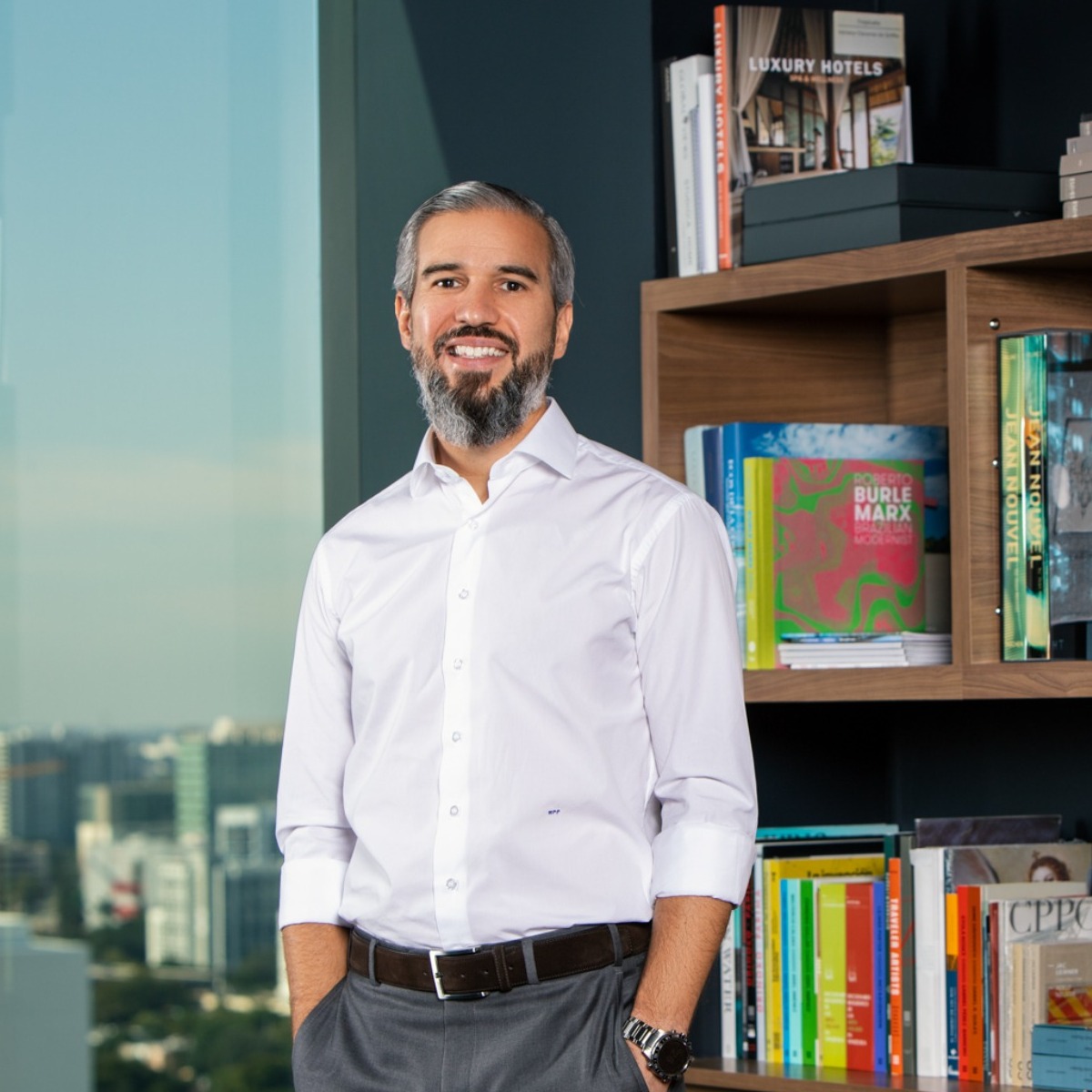 William R. Phelan is Country Manager and President of Tropicalia, a sustainable luxury real estate development of  Cisneros located in the Dominican Republic. In this role, he oversees corporate affairs, operations, communications and the company’s strategic development in country.

Originally from Venezuela and the United States of America, William began his career in 1998, having held various positions within the companies of the Cisneros Organization including Venevisión International, Fundación Cisneros, Tropicalia and Fundación Tropicalia.

In 2010, he was relocated to the Dominican Republic to pioneer Cisneros’ business interests in country and spearhead projects in tourism, real estate development, corporate social responsibility and renewable energy.

Milestones achieved since his arrival in the Dominican Republic include the launch of the renewable energy company Potentia Renewables; the incorporation, start-up and permitting of Tropicalia and Fundación Tropicalia; and kick starting the Association of Hotels and Restaurants of Miches, El Seibo (PROMICHES). The organizations he oversees have been nationally and internationally recognized for their accomplishments in social and corporate sustainability tens of times.

William received his BA in Political Science from Boston University and received an Executive Education Certificate in Corporate Social Responsibility from Harvard Business School. He has chaired and/or been an active member of several boards of directors and working committees of Dominican Republic’s most important business associations, including the Dominican Association of Tourism Real Estate Companies (ADETI); the Association of Hotels and Tourism of the Dominican Republic (ASONAHORES); Business Action for Education (EDUCA); Dominican Association of Landowners and Farmers (ADHA); the Land and International Relations Committee of the National Council of Private Enterprise (CONEP); and the General Aviation Working Group for Dominican airports, among others.

He spends free time with his family, cycling and flying. He’s an aficionado of general aviation and a pilot of nearly 30 years.
Privacy Policy | Terms of Use