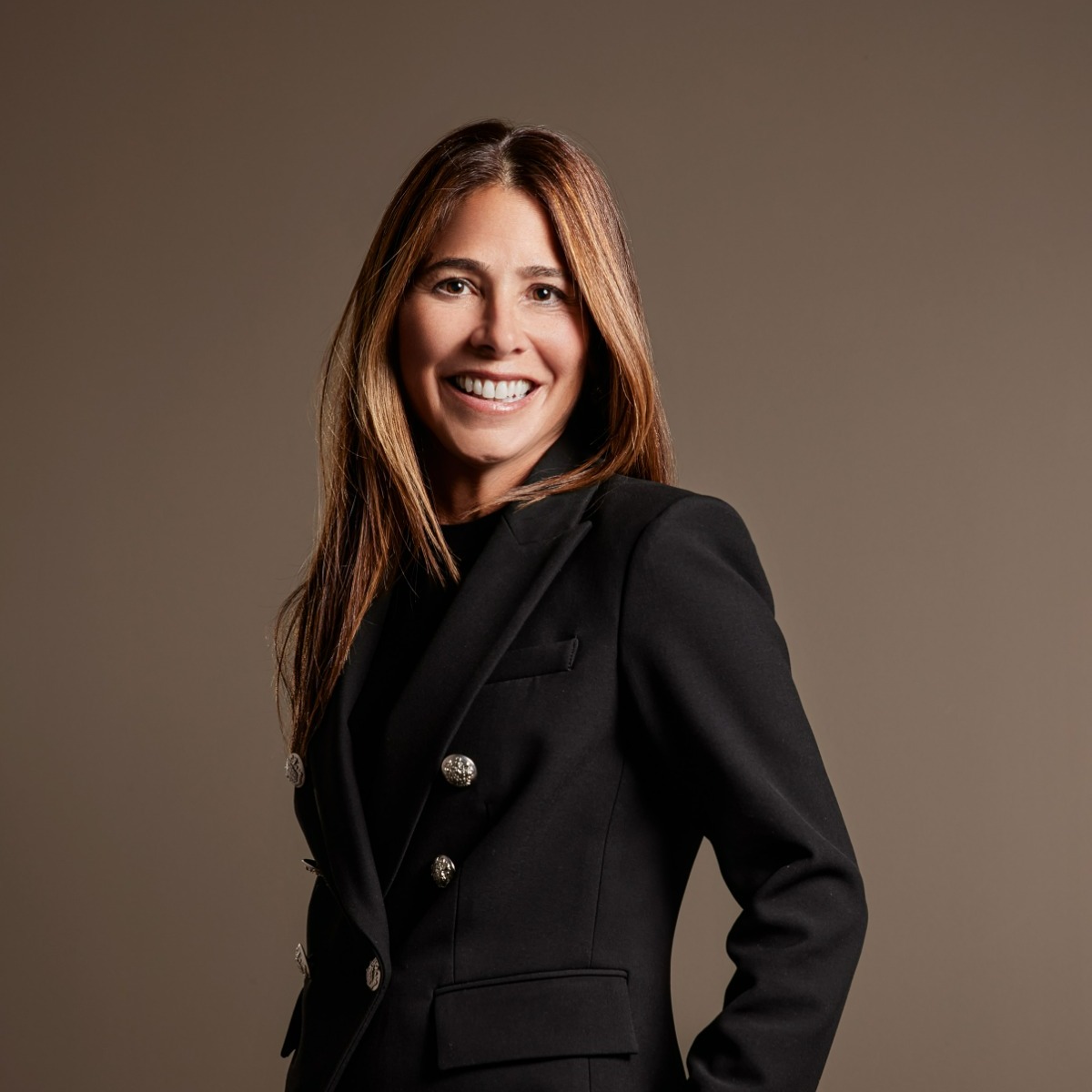 Tania Dominguez is Senior Vice-President, Business and Legal Affairs of Cisneros. In this role, Tania works closely with the Company’s senior management team and provides counsel with respect to a broad range of matters in the areas of mergers & acquisitions, financings, cross border tax structuring, real estate development, and corporate governance and compliance.

Prior to joining Cisneros in 2002, Tania was Deputy General Counsel of Ibero-American Media Partners, a private equity fund with a portfolio of media companies in Latin America.  She began her career working at the law firm of Davis Polk & Wardwell in New York, where she practiced in the areas of capital markets, mergers & acquisitions and credit.