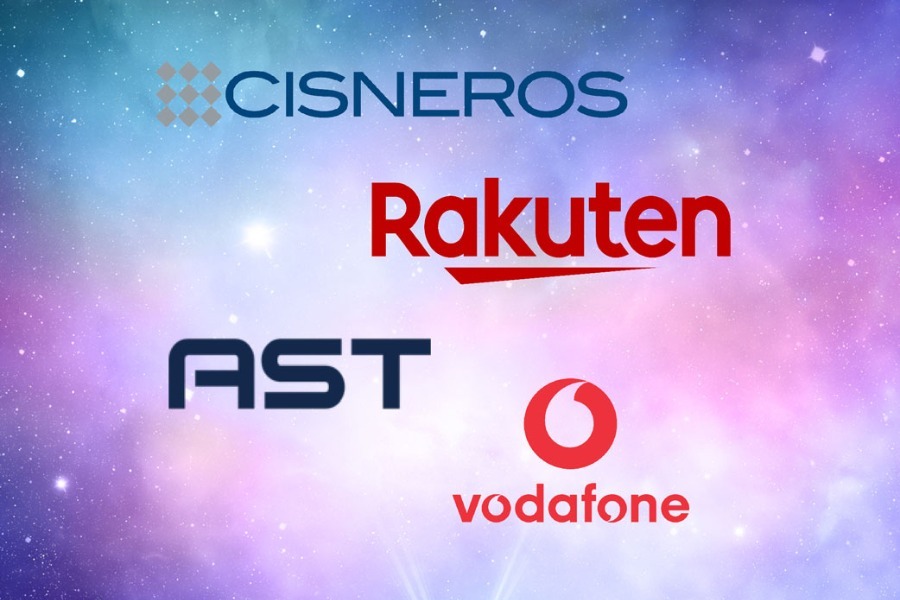 Vodafone Looks to Space to Bolster Mobile Signal on the Ground

LONDON — Mobile operator Vodafone is backing a satellite venture that aims to broadcast a mobile broadband network from space, potentially boosting its 4G - and in the future 5G - coverage for users without the need for a specialized handset.

The U.S. company plans to launch the world's first low-earth-orbit, low-latency satellite network - called SpaceMobile - that is able to connect directly to a smartphone.

The network's signal will help to fortify a partner mobile operator's coverage, for example in rural areas or when a signal is disrupted in a crisis, with users automatically roaming from the land network to the space network.

Vodafone Chief Executive Nick Read said SpaceMobile would further enhance the company's network across Europe and Africa - especially in rural areas and during a natural or humanitarian disaster - for customers on their existing smartphones.

The space network will not be designed for high-density areas already covered by terrestrial networks, Vodafone said.

The mobile operator - the world's second biggest - will help AST & Science validate its technology, provide ground equipment to support its satellites and help negotiate with regulators.

It said the technology will be particularly suitable for very rural communities, and therefore could initially deployed in some of its African markets.

The investment brings the total raised by AST & Science to $128 million, Vodafone said, including from other investors American Tower, Cisneros, Samsung NEXT and founder Abel Avellan.