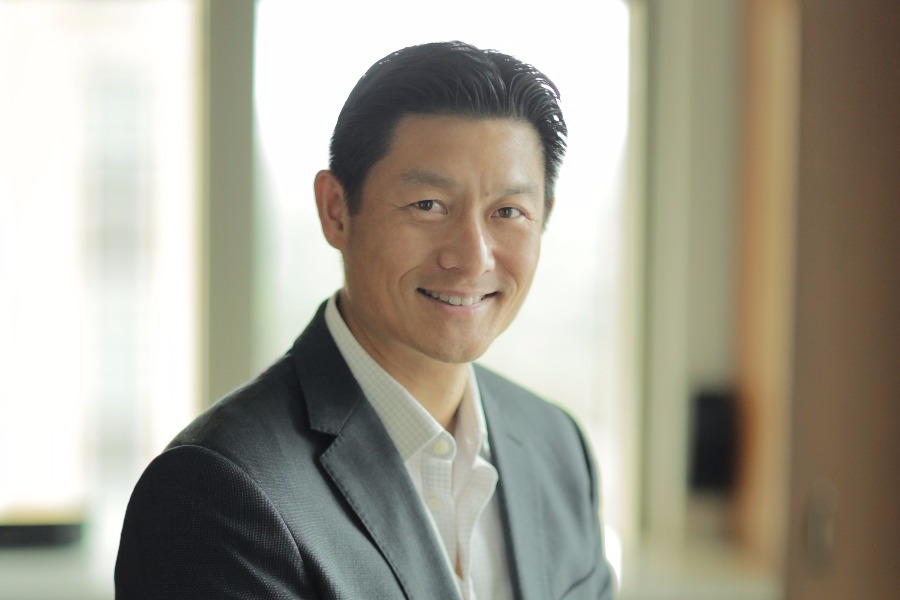 Cisneros today announced the appointment of Victor Kong as President of Cisneros Interactive, a division incorporating the organization’s initiatives and developments in the digital world, including its mobile and online advertising networks, Adsmovil and RedMas, respectively, serving the U.S. Hispanic and Latin American markets.  Victor will report directly to Adriana Cisneros, CEO of Cisneros, and be based, along with his team, at the corporate headquarters in Miami, Florida.

“In addition to undertaking the leadership of Cisneros Interactive, Victor will retain his responsibilities as Chief Digital Officer, a position he has excelled at during the past two years, boosting the company’s digital capabilities, while establishing thought leadership positioning in the digital space and greatly contributing to the Cisneros’s digital business development,” emphasized Adriana Cisneros, who will be highlighting the establishment of this corporate division, its successful initiatives and future endeavors at tomorrow’s panel “Leading Business Change,” a key session of the Festival of Media LatAm.  The three-day conference, which kicks off today at the Fontainebleau Resort in Miami Beach, draws together the regional leadership of media agency networks, the most innovative media owners and Latin America's most powerful and progressive advertisers.

“In just a couple of years we significantly grew our digital advertising business, and both RedMas and Adsmovil have become leading brands in our territories; in addition, our YouTube business has also grown to the tune of 30 million views a month.  Besides digital advertising, we made some targeted investments in E-commerce, such as Cuponidad, a daily deals business, and Mobly, the leading furniture etailer in Brazil,” pointed out Victor Kong.  “I am proud to have led this development for Cisneros, and I’m looking forward to working with Adriana in expanding our overall interactive business.  These businesses and the entrepreneurs we have partnered with are a great fit with Cisneros’s strategic focus.”