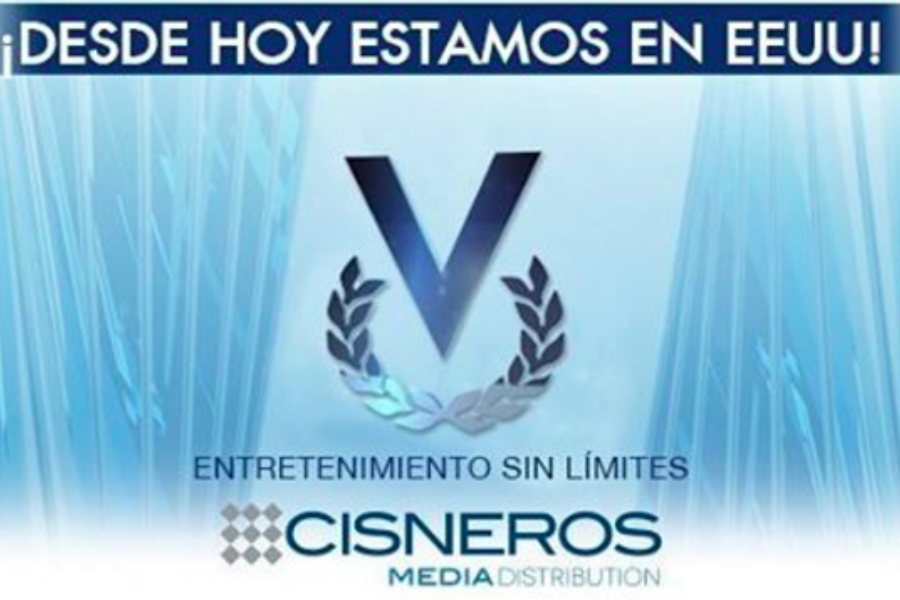 MIAMI February 9th, 2017 – Cox Communications, the third-largest cable television company in the U.S. and Cisneros Media Distribution (CMD), a global distributor of entertainment content, announced the launch of Venevision as part of Cox’s Hispanic-targeted ‘Latino Pak,’ representing an important step in the channel’s expansion into the United States.

Venevision launched on the Cox Latino Pak on February 8th, making its highly acclaimed programs available to subscribers throughout its service area.

“To have our channel launched by one of the most important cable companies in the United States is a great milestone for Cisneros Media.  Cox Communications is a great business partner, and we are thrilled to have our leading brand, Venevision, as part of their Hispanic package,” stated Jonathan Blum, President of Cisneros Media.

The Venevision channel will be comprised of 100% Spanish-language original programming produced at Cisneros Media studios in Latin America and the United States, creating a solid offer for the entire region and audiences of different Hispanic backgrounds.  Its programming includes, among others, the daily TV magazine “Portada’s”, the weekly variety show “Super Sabado Sensacional,” plus franchise talk shows, such as “Quien Tiene la Razon?,” with renowned Dominican sexologist Dr. Nancy Alvarez, and “Casos de Familia,” hosted by Mexican personalities Judith Grace and Tere Marín.

Venevision will also feature Cisneros Media’s trademark telenovelas, which have aired in more than 100 countries worldwide, from the most recent titles like “Entre Tu Amor y Mi Amor” to modern classics like “Eva Luna;” in addition to one of the most important beauty pageants in the world with the live broadcast of “Miss Venezuela” directly from Caracas to all Hispanic households with access to the COX Latino Pak.

“We will work closely with Cox Communications to ensure a diversity of programs that best suits their Hispanic subscribers.  The channel will showcase our top-rated programs, which are highly recognized by the U.S. Hispanic audiences, as well shows directly from our TV network in Venezuela.  We are certain that Venevision will fast become a favorite among all Cox Latino Pak subscribers,” assured Marcello Coltro, Executive Vice President of Content Distribution for Cisneros Media Distribution.