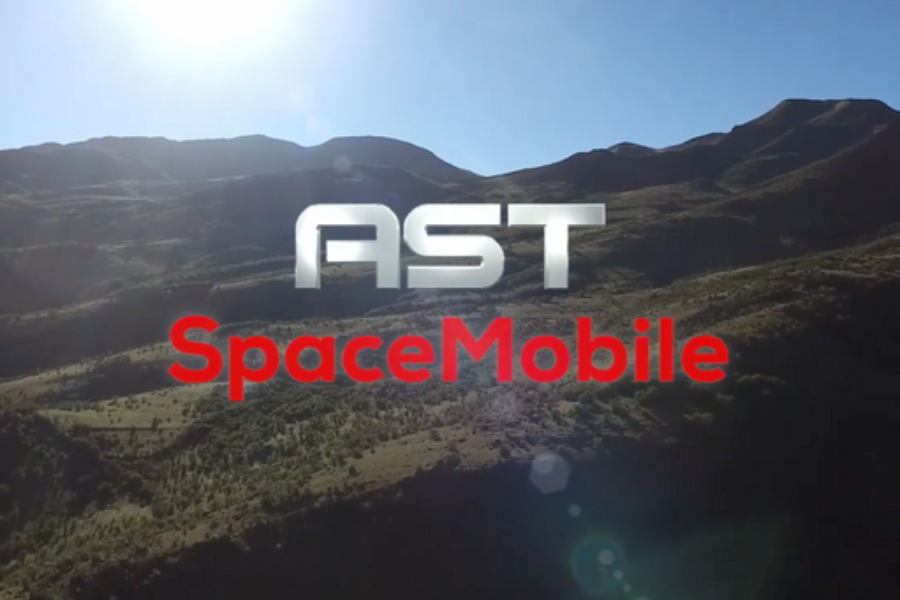 AST will list on the Nasdaq under the ticker symbol ASTS when the deal closes, which is expected in the first quarter of next year. New Providence’s SPAC is currently listed under the symbol NPA.

“What we’re doing is launching a space-based satellite network that allows any phone — without any modification of hardware, software, apps, nothing — to be able to connect directly to satellites,” AST chairman and CEO Abel Avellan told CNBC.

Avellan founded AST in May 2017, raising about $121 million before the SPAC merger. He has invested some of his money into the company, and will retain 43% ownership of AST when it goes public, with other existing shareholders retaining a 29% stake. The company has about 160 employees.

New Providence’s SPAC was announced in September 2019, raising $230 million in a public offering that told investors it planned “to acquire a company in the broader consumer market.”

“AST SpaceMobile represents a unique opportunity to invest in a pioneering company with revolutionary technology, a built-in customer base, and a flexible and scalable business model that addresses one of the largest challenges to global connectivity,” New Providence Chairman Alex Coleman said in a statement.

The deal also secured $230 million in private placement investment, which is being led by AST’s existing shareholders and joined by UBS O’Connor.

The company is at least the third in the space sector to take the SPAC route to access public markets, with Sir Richard Branson’s tourism company Virgin Galactic debuting in late 2019 and space transportation specialist Momentus preparing to go public early next year through a deal with Stable Road Capital.

Avellan said AST is “still in the development phase” building its SpaceMobile network, also known in the space industry as a constellation of satellites. The company launched an experimental satellite named BlueWalker 1 in April 2019. The satellite successfully reached orbit and served as a technology test bed.

The company plans to launch BlueWalker 3, its second test satellite, in late 2021. That satellite will cost about $48 million, according to AST’s investor presentation last month. Avellan noted that, like BlueWalker 1, BlueWalker 3 “will also not be for end-user services.”

“We get to revenue when we launch our first 20 [satellites] in the second half of 2022 for commercial operation in 2023,” Avellan said.

The SPAC deal funds AST’s development of SpaceMobile through “phase one” construction, giving the company “enough capital to launch our first 20 satellites,” Avellan said. The company expects to have $541 million in total capital when it goes public, just more than the $510 million cost it estimates for the first phase, which will provide service in equatorial regions. That includes $259 million to build and launch 20 satellites, $146 million in operating expenses, $30 million to further build out its Texas facility, and $27 million for development of space ground infrastructure.

After phase one, AST expects it will cost another $1.2 billion to launch an additional 148 satellites to provide global coverage with SpaceMobile.

AST plans to launch the satellites into orbit at an altitude of 700 kilometers — or almost twice as high as the International Space Station’s orbit. Avellan declined to name any rocket companies that AST has contracts with, instead describing launch as a buyer’s market. AST’s investor presentation named Elon Musk’s SpaceX, European ArianeGroup, Jeff Bezos’ Blue Origin, Russian GK Launch and Indian PSLV as potential launch providers.

Partnered with Vodafone to launch initial service in 2023

“We believe SpaceMobile is uniquely placed to provide universal mobile coverage, further enhancing our leading network across Europe and Africa — especially in rural areas and during a natural or humanitarian disaster — for customers on their existing smartphones,” Vodafone Group CEO Nick Read said in a statement in March.

Through the Vodafone partnership and pending regulatory approval in each country, AST expects to offer commercial service in 49 equatorial nations. The company’s SpaceMobile network will reach “over 700 million unconnected people,” according to AST’s investor presentation.

“A significant part of the market is [people] who, for a few dollars a month, are willing to pay their telecommunications company to make sure their phone works wherever they are,” Avellan said.

AST’s board of directors notably includes its telecom partners. With Avellan as the chairman, the AST board includes Rakuten chairman and CEO Mickey Mikitani, Vodafone head of research and development Luke Ibbetson, Cisneros Group CEO Adriana Cisneros and Rakuten Mobile executive vice president and CTO Tareq Amin, with American Tower CTO Ed Knapp as a board observer and AST COO and CFO Tom Severson as a director.

AST does not expect to be cash-flow positive for three years, essentially until the first 20 satellites of the constellation are in service. Its investor presentation says AST will have a “first mover advantage to establish market position, with no competition yet identified.”

AST drew the attention of NASA in October, when the U.S. space agency commented on the company’s FCC proposal and said AST’s “extremely large satellites” would create “an unacceptably high risk of a catastrophic debris-producing collision” in orbit. AST’s Space Mobile satellites have large antennas, but the company and NASA have said they will work together to find any needed solutions.