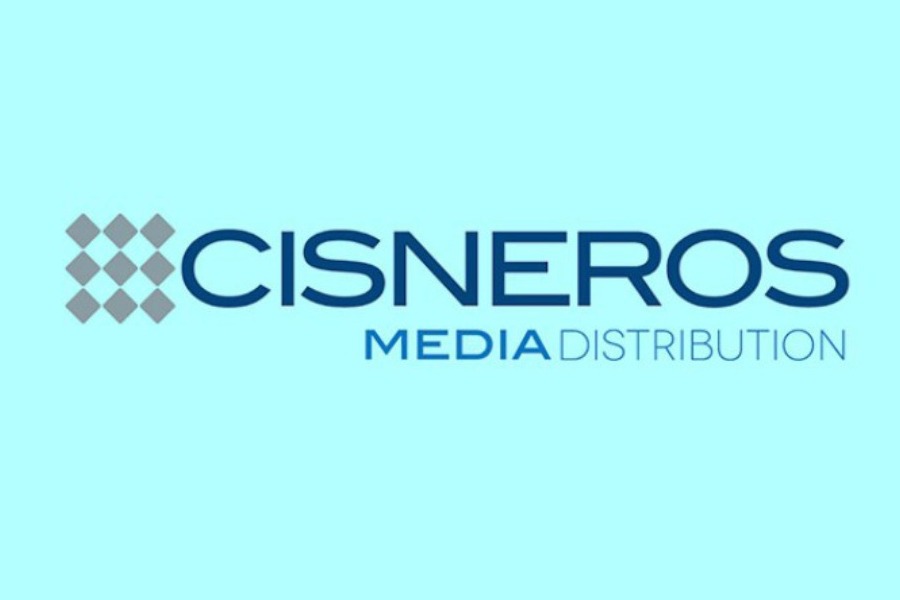 Move is more than a name change, marking Cisneros’ attempt to target both traditional broadcast and new digital platforms as video content delivered via Internet will grow 43% in Western Europe alone in 2014, per a PwC report.

Cesar Diaz, formerly v.p. sales for Venevision Intl. will head up CMD as its new v.p.. CMD will be introduced at next week’s Natpe 2014 Jan.27-29 trade fair in Miami, where the renamed multi-platform global TV distributor is one of the sponsors of the TV trade fair’s opening night party.

CMD will rep international sales on a wide gamut of telenovelas, movies, docus and half-hour comedies drawn from Venevision Productions, one of the U.S.’s leading Spanish-language production houses, and Venevision, a top Venezuelan broadcaster.

But, in a departure that marks CMD apart from its venerable predecessor, much of CMD’s sales slate will be tapped from top third-party independent producers, whose shows will make up 50% of CMD’s first Natpe slate, said Jonathan Blum, Cisneros Media president.

Diaz commented: “We have a new corporate mission that spans the globe, expanding with industry innovation as technology breaks down geographical boundaries, distribution barriers and the way in which audiences view entertainment content.”

The launch of CMD follows on a string of other upper management Cisneros appointments. In November, Juan Carlos Sosa was tapped as v.p. of operations at Venevision Studios and Adriana Cisneros took over from Steven Bandel as the company’s CEO. Blum himself was named Cisneros Media CEO in September.