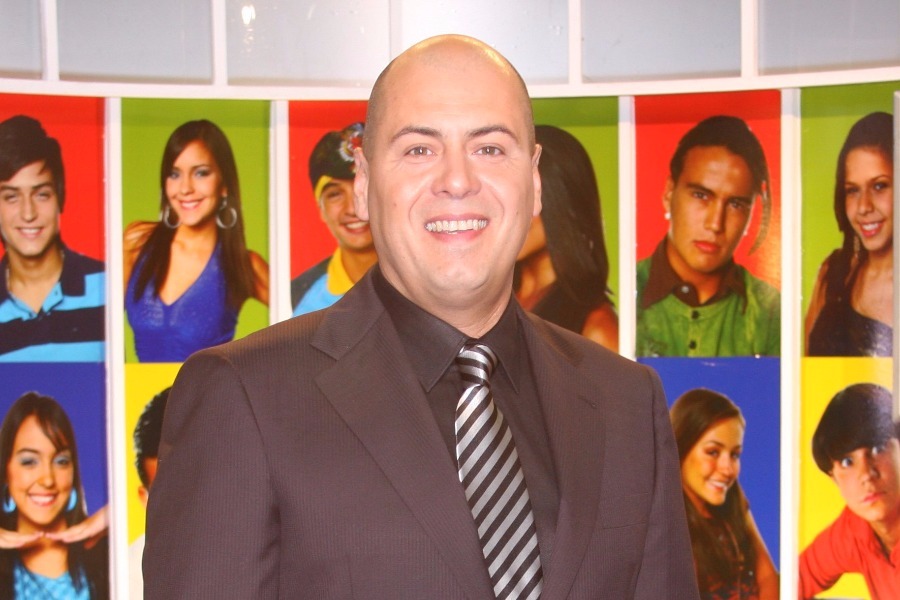 Cisneros Studios, the U.S.-based production house of Cisneros Media, is pleased to announce the addition of Vladimir Perez, a highly successful creator of television programming, to its production team.  Currently the Vice President of Content Development of Cisneros Media, he will now assume the role of Executive Producer at the leading independent producer of Hispanic content in the United States, reporting directly to Juan Carlos Sosa, Executive Vice President of operations of Cisneros Studios.

“Vladimir’s integration completes the first phase of the revamping of the production team that was initiated when I assumed responsibility of the Miami studios,” Sosa pointed out.  “Vladimir is an experienced executive who efficiently mixes his creative talents with his management skills.”

Vladimir Pérez is one of the most recognized producers and creators of television content with more than 30 years in the industry, accumulating more than 60 programs, many of them achieving national and international success.  He’s a specialist in dramatic series and variety shows, juvenile and teen series, sitcoms, game shows, musicals, TV magazines, talk shows, realities, journalistic programs, etc.

Highlights of his repertoire include “Club de los Tigritos” and the juvenile series “De sola a sol,” “Entre tú y yo,” “Jugando a ganar,” “Compartiendo el destino,” and most recently the musical series “Somos tú y yo,” which became a multimedia phenomenon for the Venevision network, in addition to be highly successful in Europe, Asia and the Americas, including the United States.

Vladimir also brings his expertise in the organization and management of public performances and corporate events, heading the concert tour of the cast from “Somos tú y yo” (1st, 2nd, and 3rd season), as well as other entertaining shows.

Among its many artistic talents, Vladimir is also a songwriter.  His compositions have topped the charts in his homeland, Venezuela, and throughout Latin America.  His songs have been performed by the likes of Salserin, Los Adolescentes, and the duo of Victor and Sheryl, among others.  The album “Somos Tú y Yo,” which he produced along with Daniel Espinoza, was certified Double Platinum for sales in Venezuela.

Vladimir Perez is a graduate of Universidad Central de Venezuela, attending its School of Communications as well as its School of Statistical Science.