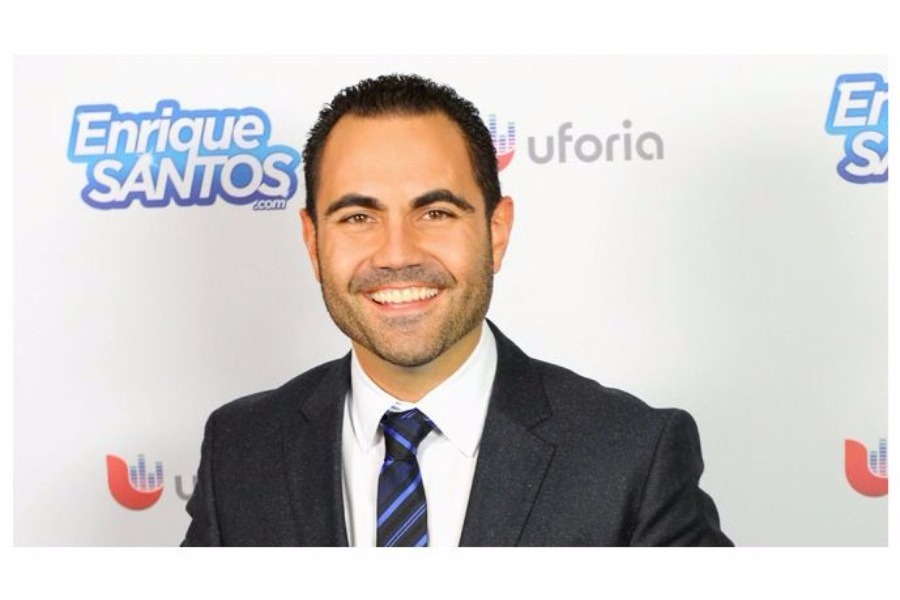 “I’m excited about taking my broadcast career to the next level. People used to always say to me ‘you have the perfect face for radio,’ but now the joke is on them since soon I’ll be in their face thanks to the magic of television, or whatever mobile device they have in front of them,” said Santos in a statement.

Venevision has not yet announced details on the show, though cites the Hispanic broadcaster’s charisma, bilingual interactions and comedic commentary on political and social issues as reasons for the decision.

Jonathan Blum, president of Cisneros Media, which heads Venevision, said that Santos follows the production house’s strategy of bringing in younger talent to satisfy the needs of a younger audience.

“Enrique has done an amazing job connecting with this younger audience through his daily radio show, and I have no doubt that he will be just as successful reaching them through his TV show whether it be here in the U.S. on the UniMas network or in other international markets in which this program will be made available through Cisneros Media Distribution.”