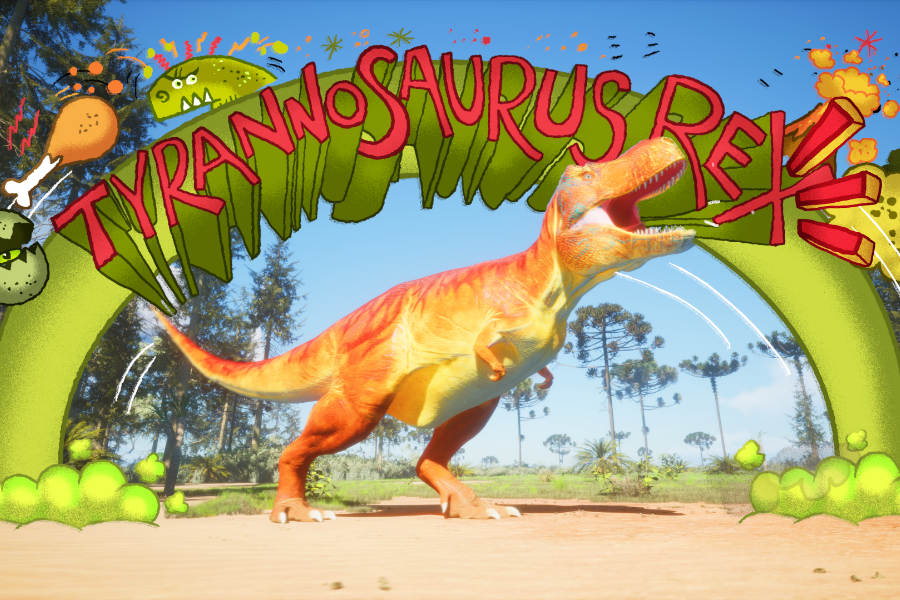 PEACOCK AND MOBIUS.LABKIDS, A CISNEROS MEDIA DIVISION, INK A DEAL TO MAKE THE NBCUNIVERSAL STREAMING SERVICE THE NEW HOME FOR THE ALL-NEW ANIMATED SERIES “DINOPOPS”

This Edutainment Series (52 x 5’) with a POP of color was developed by Mobius.LabKids and produced by Cisneros Media and its strategic partners in Buenos Aires. Mobius.LABKids enrolled the renowned Paleontologist Diego Pol to consult and ensure DinoPops aligns with the most up-to-date research in the field. Diego has worked on multiple international projects and published over 90 papers on fossils from all over the world. Diego and his team have discovered fossils of over 20 new species of dinosaurs, including the Bagualia Alba. This ten-ton, forty-foot-long, ten-foot neck dinosaur, roamed the wilds of Patagonia 179 million years ago and will be making its TV debut on DinoPops.

DinoPops is set in a vivid, hyper-realistic land inhabited by ferocious – and often silly – dinosaurs. The series combines the prehistoric landscape with modern elements familiar to kids, from ice cream cones to racecars that will burst onto the scene and delight viewers, delivering engaging and easy-to-digest dinosaur-related information aimed at preschool-aged children.
“We are thrilled to be part of Peacock’s innovative kids’ slate. DinoPops was created, developed, animated and produced by an amazing team of international and diverse individuals from Toronto, Buenos Aires and Miami. It is so rewarding to see our multicultural team creating a series for such a global audience”, said Jonathan Blum, President of Cisneros Media.

ABOUT CISNEROS MEDIA: Cisneros Media is a story developer and premium content producer of a range of genres, from live-action to animation. Its linear platforms reach over 50 million subscribers. Its newest non-fiction division has grown to serve domestic and international audiences, with awarded short-form content for every platform. Its divisions include: Venevision, the leading TV network in Venezuela. Cisneros Media Distribution, a global distributor of more than 30,000 hours of entertainment content. Pay-TV, a group of cable channels reaching over 25 million subscribers in the US Latin America, the Caribbean and Spain. Miss Venezuela, a multi-platform female-oriented production house that holds seven Miss Universe titles, six Miss World titles and eight Miss International winners. Mobius.Lab Productions an original content incubator with over 1,000 hours of award winning content for a global audience; and Mobius Lab.Kids an original children content division of a range of genres, from live-action to animation.