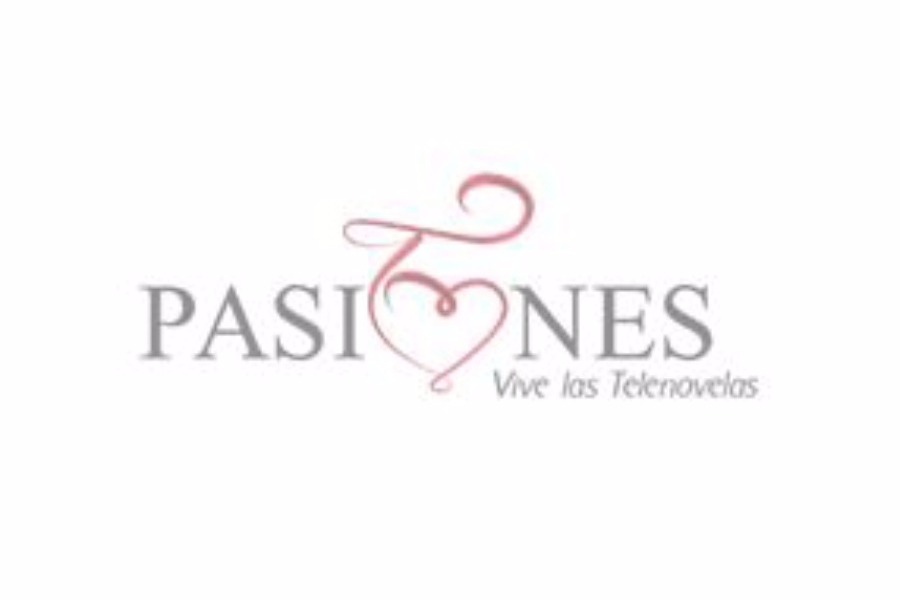 “Mi Vida Eres Tú” is a dramatic love story about a forbidden passion between two people who are already romantically involved.  The novela was the highest rated program in its timeslot in every country it has aired, including the United States, where it beat out its closest competitor by a 75% margin.  Starring Venezuelan superstars Scarlet Ortiz and Jorge Aravena, “Mi Vida Eres Tú” brings viewers action-packed scenes shot among some of Miami’s most spectacular locations.

“We are excited to begin our partnership with Cisneros Media Distribution and tap into their highly acclaimed international novelas,” said Francisco Gimenez, General Manager of Cable Networks of Hemisphere Media Group, the parent company of Pasiones.  “This deal reinforces our commitment to deliver the best programming to our audiences; and we look forward to strengthening our relationship with CMD to bring more blockbuster titles to Pasiones.”

Later this year, Pasiones will announce the premiere dates of the remaining telenovelas acquired in the deal with Cisneros Media Distribution, a global distributor of entertainment content with more than 35 years at the forefront of the industry.  Part of the Cisneros Media corporate division, CMD markets a vast library that consists of more than 30,000 hours of television programming, reaching more than 100 countries in more than 20 languages.

“We are thrilled to sign this agreement with Pasiones as it will foster and fortify our reach and the success of our trademark telenovelas throughout Latin America,” said Marcello Coltro, Executive Vice President of Content Distribution of Cisneros Media.  “We know viewers will enjoy our featured programming, which contains iconic stories written by our renowned cast of authors like Veronica Suarez and Leandro Padron, the masterminds behind such all-time favorites as ‘Mi Vida Eres Tú’ and ‘Eva Luna.’”

Viewers in Latin America can tune in to Pasiones from Monday to Friday to watch these intense love stories unfold.  Programming schedules by country can be found at www.pasiones.tv/latam.