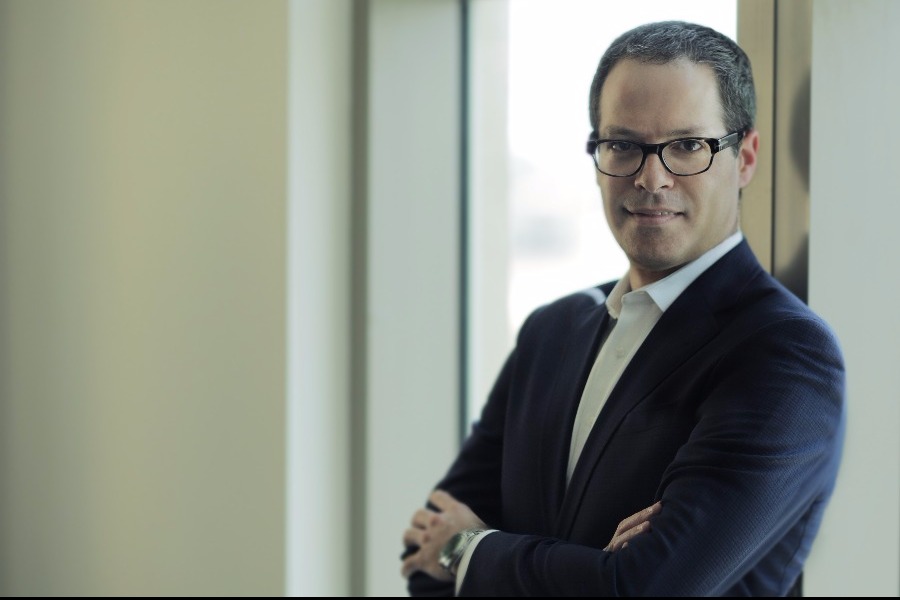 Cisneros today announced the appointment of Jonathan Blum as President of Cisneros Media, a newly formed corporate division encompassing all of the organization’s affiliated media and entertainment companies, aligning their business strategies and fostering greater synergy.  Jonathan will report directly to Adriana Cisneros, CEO of Cisneros, and be based, along with his team, at the corporate headquarters in Miami, Florida.

“Since taking the position of General Manager of Venevision in 2011, Jonathan excelled at the tasks placed before him, bringing a fresh new perspective to the production of new and innovative programming, and consequently, maximizing advertising revenues, market share, and increasing the company value.  Now as President Cisneros Media, we are confident he will succeed in bringing together all of the organization’s expansive media and entertainment interests to create a prominent global content provider for all platforms, present and future,” assured Adriana Cisneros.

As President of Cisneros Media, Jonathan Blum will head a division that includes broadcast television, Pay-TV, production, content distribution, music, and beauty pageant companies.  The holding company will incorporate Venevision, the leading broadcaster and content producer in Venezuela; Venevision Plus, VmasTV and VePlusTV, the organization’s cable networks throughout Latin America and the Caribbean, and the Miss Venezuela Organization, which holds a record six Miss World and Miss Universe titles.

Cisneros Media also includes such corporate business as Venevision International, the global distributor of entertainment content with more than 35 years in the industry; Venevision Productions, the largest independent producer of Spanish-language programming in the United States; and Venevision Music, which operates two record labels, VeneMusic and Siente Music, a music publishing company, Venevision International Publishing, and a concert producer and promoter, VeneShow.

“I am eager to take on this new endeavor as President of Cisneros Media.  We will find strengths in our diversity, enabling us to cover all aspects of the industry, from development, production and distribution, with greater focus and unity to confront the challenges of the future by embracing new technology and creating exciting and profitable content that can naturally flow between all digital platforms and multiple screens,” stated Jonathan Blum.  “The success of our mission is guaranteed by the increased synergy between our business units, and by the commitment and integrity of our employees, and I’m proud to be among them.”

Prior to his present position, Jonathan was Vice President & General Manager of Venevision, where he was in charge of the network’s operations.  He was responsible for the creation and implementation of content development strategies and co-productions; in addition to overseeing the station’s digital migration to High Definition [HD].

This is Jonathan Blum’s second tenure at Cisneros; the first was in 2001 through 2007, when he served as the Venevision’s Planning Director.  Before his return, Jonathan had a success run at E! Networks Latin America, initially hired as Executive Director before being promoted to Vice President of Business Operations in 2009.

Jonathan Blum earned a Master of Business Administration (MBA) with distinction at the Instituto de Estudios Superiores de Administracion (IESA) in Caracas, Venezuela (1997), participating in a student exchange program to study abroad at the London Business School in England.  He has a Civil Engineering degree from Venezuela’s Universidad Metropolitana; and has received numerous industry recognitions and distinctions.