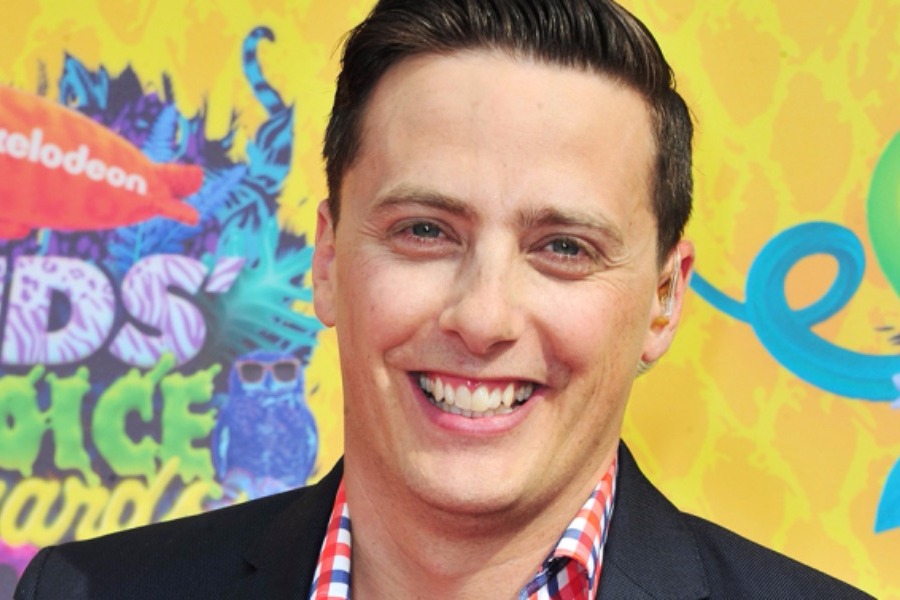 Cisneros Media is the latest Latin American media heavyweight to target the U.S. market, setting a deal to develop an English-language comedy “American Girl Trapped on a Telenovela” with gameshow vet Jeff Sutphen.

“Trapped on a Telenovela” centers on Sarah Forlenza, a Puerto Rican-Italian actress from Brooklyn who has lands a role on a telenovela after struggling to find work. The hitch is that she doesn’t speak any Spanish.

Sutphen (pictured), host of Nickelodeon’s “BrainFreeze” and ABC’s “101 Ways to Leave a Game show,” co-created the series with Stacy Asencio-Sutphen. Gina Rugolo (“Just Shoot Me”), Guy Ecker of Amistad Prods. and Estela Sainz have signed on, as well as Bob Friedman’s Bungalow Media + Entertainment, which set a development partnership with Cisneros earlier this year to focus on Hispanic-themed projects for U.S. and Latin American markets.

“It’s hard to ignore the ratings that telenovelas achieve in the U.S. Hispanic market,” said Sutphen. “I believe the American market has been trying to figure out ways to capitalize on that demographic.”

Friedman said the hope is that “Trapped on a Telenovela” will have crossover potential as it “reflects the brave new world and viewing habits of both Hispanic families and general market audiences — both of whom are interested in great storytelling reflecting a U.S. Latin culture.”

Cisneros Media is the parent company of Venezuela’s largest broadcaster, Venevision. The move to shop “Trapped on a Telenovela” to U.S. buyers comes as other Latin American media companies seek inroads in the U.S. TV market. Televisa has launched ABC Family’s “Chasing Life,” among other projects derived from its vast archive of formats, out of its new Televisa USA unit. CW’s buzzed-about comedy “Jane the Virgin” is based on a format from Venezuela’s RCTV.

Cisneros Media prexy Jonathan Blum emphasized that the project is conceived as “an America comedy with a Latino flavor that will reach audiences of all ages, regardless of their understanding of the Spanish language. … It’s what Hispanics of all generations have been waiting to see on national networks, and precisely what American brands and advertisers have long awaited.”