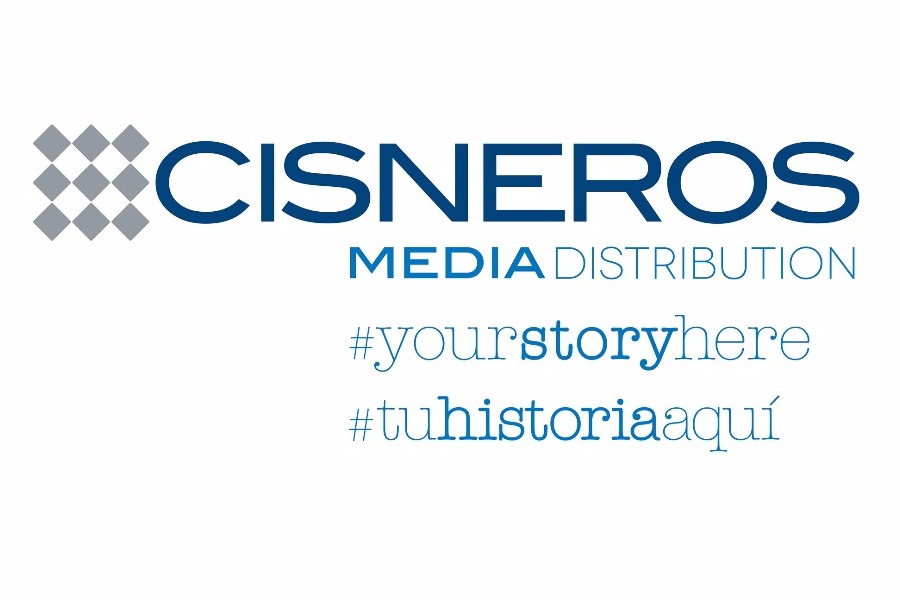 MIAMI, Florida (NATPE) January 19, 2015 – Cisneros Media Distribution (CMD), a global distributor of entertainment content, today announced the launch of its first bilingual brand campaign: #yourstoryhere / #tuhistoriaaquí.  The concept behind the campaign is rooted in the company’s DNA of storytelling through its mastered craft in the creation, production and distribution of compelling content.  The campaign offers an open invitation for audiences and industry peers alike to identify themselves with the powerful and legendary stories they all have come to know and love.

Marcello Coltro, EVP of Content Distribution for Cisneros Media, explained: “The campaign was created based on the company’s 50-plus years of storytelling experience.  The leading star is the content itself.  Epic lines from world renowned telenovelas and teleseries will be blown up in posters, banners, and collateral material.  Storyboards featuring current content will also be showcased, branding Cisneros Media Distribution as the ultimate content curator by inviting everyone to make the stories their own: #yourstoryhere / #tuhistoriaaquí.”

Launched during the opening of the international market NATPE 2015, the first phase of the campaign will consist of a series of strategically placed advertisements that will run in the most important trade magazines and the social media arena.  Cisneros Media Distribution’s exhibition suites, located on the 20th floor of the Fontainebleau Resort’s Tresor Tower, will take center stage to reveal the campaign.  The suites, dressed in the campaign’s aesthetic, will serve as the captain for all new content, with unforgettable lines from past scripts as the perfect backdrop for this memorable campaign.

The second phase of the campaign, which will kick off during the second quarter of the year, will invite people to share their own stories.  Cisneros Media Distribution will launch a formal digital channel on its website where industry professionals will be able to submit their ideas for the chance to become co-producers, along with Cisneros Media’s production house, Cisneros Studios, if their story is selected by the company’s content curators.

“I’m approached by friends, clients and industry colleagues that want to share their ideas for programs based on their own stories,” Coltro explained.  “By creating the #yourstoryhere platform, we will be able to channel these ideas formally and select the ones we believe are outstanding and unique so we can provide a platform for new talent and give the opportunity to authors and creators to become co-producers.”

CMD’s website, CisnerosMediaDist.com, will include an area dedicated for the submission of stories, concepts and formats.

“We are very excited about the opportunity of getting even closer to our clients and industry colleagues and having the possibility to collaborate and generate new ideas and businesses that entertain and engage audiences everywhere,” Coltro added.