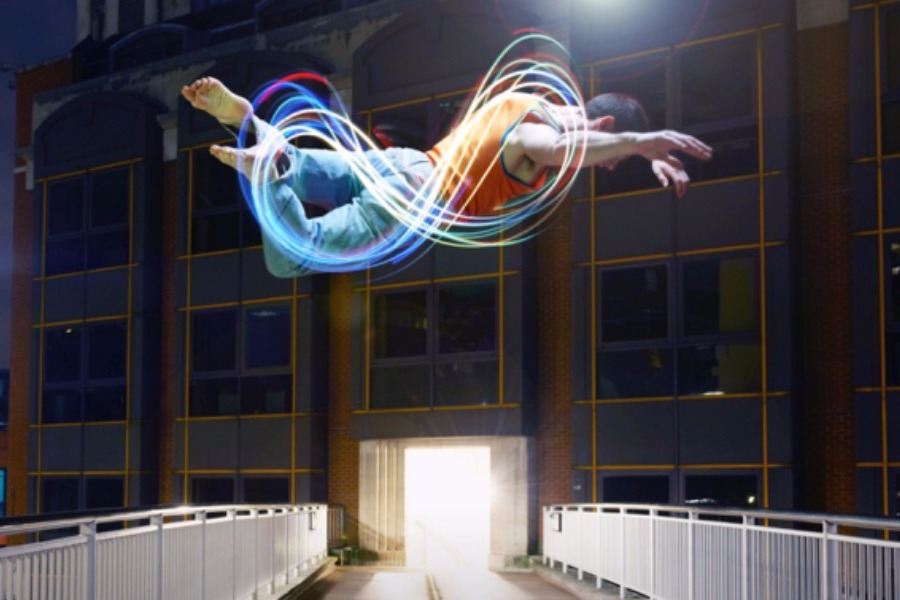 In a bid to expand its international reach, Mobius.Lab Productions, the content division of Venezuela’s Cisneros Media Distribution, has inked a co-production and worldwide distribution pact with Boat Rocker Rights, a unit of Canadian media company that is home to the BBC America drama series “Orphan Black.”

The multiyear deal signed by Marcello Coltro, Cisneros’ executive VP of content distribution, and Boat Rocker Rights president Jon Rutherford encompasses the development and co-production of 10 non-fiction series in English and Spanish. To be produced in Venezuela and Miami, the shows will cover a broad range of themes including the paranormal, crime and history, nature and wildlife, and popular science and technology. Each series will consist of 13 episodes.

“We expect this deal to increase our presence worldwide, especially in Europe, Asia, Canada and Australia,” said Coltro, who has spearheaded CMD’s move into English-language productions. “With Boat Rocker on board, we will have access and insight into international markets and the ability to assess the programming trends of our global clients,” he said. Mobius.Lab now represents 35% of CMD’s revenue, Coltro said.

CMD kicked off its venture into English-language production last year with its four-part news special “The Rise of Terrorism,” produced by Mobius.Lab in partnership with Getty Images Latin America. The special has aired across the U.S. on Sinclair Broadcast Group stations. Mobius.Lab is set to produce an additional four episodes of “Rise of Terrorism,” Coltro said.