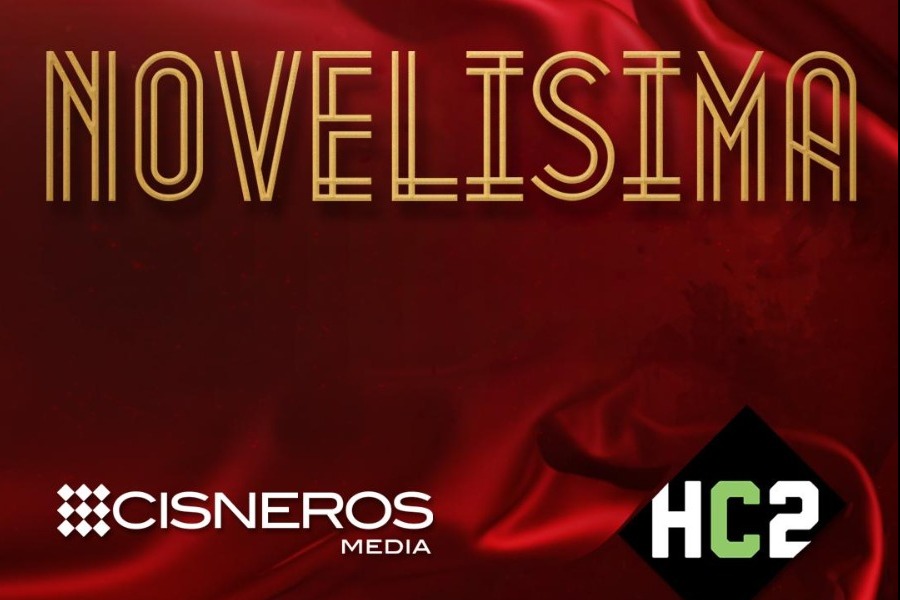 September 1, 2021 / Press Releases
MIAMI and NEW YORK, September 1, 2021 - Cisneros Media (CM), a company dedicated to creating, producing and distributing innovative content for all screens, and HC2 Broadcasting, owners and operators of the largest network of low power and class A television stations in the United States, today announced that they have entered into a distribution agreement and will launch “Novelisima,” a platform dedicated to telenovelas – the most successful genre and with the longest trajectory in Hispanic television.

"Novelisima" will present great stories of love, drama and suspense that will allow audiences to connect with their favorite shows on a daily basis. The public will also be able to enjoy complimentary content through novelisima.com, where they can catch up on recently aired episodes on the linear signal. This new service is free of charge with a TV antenna in the 79 main U.S. Hispanic markets with over-the-air coverage, or online.

“At Cisneros, we have been creating and programming telenovelas for our own channels and delivering them to audiences around the world for more than 60 years. Telenovelas have a unique production style and language that allows passionate storytelling. To complement the content and better serve telenovela fans, we have created a series of capsules featuring outstanding on-air talent, creators, writers and directors who were contributors to the development of this genre and are part of the “Gente Novelisima,” stated Jonathan Blum, President of Cisneros Media.

“We are thrilled to partner with Cisneros to extend the reach of Cisneros’ highly compelling productions into 79 U.S. markets, reaching more than 85% of Hispanic households,” added Wayne Barr, President and Chief Executive Officer of HC2 Holdings. “This partnership is another terrific example of how we are leveraging our unparalleled distribution network, which reaches 130 markets, including 34 of the top 35 U.S. markets in the United States and Puerto Rico, and delivering outstanding content to the rapidly growing number of OTA households across the country.”

Audiences can visit novelisima.com to find out how to tune in, free of charge, to their local station. 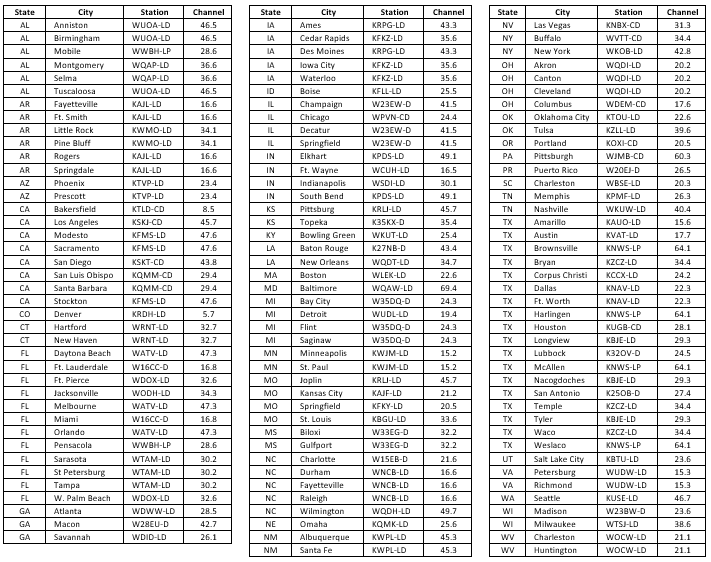 About HC2: HC2 Holdings (NYSE: HCHC) is being renamed INNOVATE Corp. INNOVATE is a portfolio of best-in-class assets in three key areas of the new economy – infrastructure, life sciences and spectrum. Dedicated to stakeholder capitalism and headquartered in New York City, INNOVATE employs over 4,300 people across its subsidiaries.