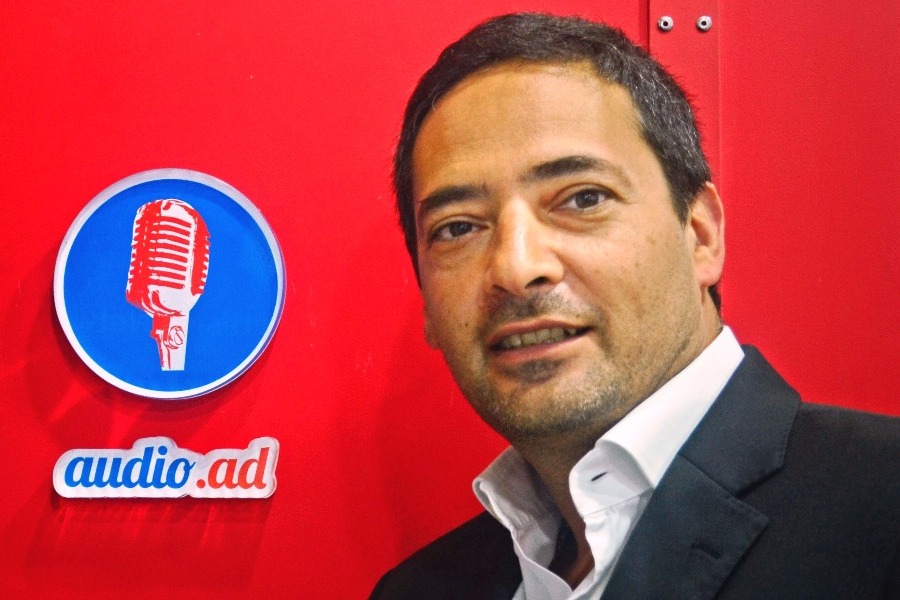 The capital will empower Audio.Ad to expand operations in Brazil and Central America, and strengthen its position in the U.S. Hispanic market.  A percentage of the funds also have been earmarked for product development.

“During the past year, we have consolidated our offer and experienced solid growth in these markets, solidifying our leadership position in Latin America,” assured Carlos Cordoba, Managing Director of Audio.Ad.  “We’ve made significant investment and progress in educating the market on the usage and benefits of audio advertising, and we have run a number of successful campaigns that prove that audio ads deliver concrete business results.”

“We are thrilled and encouraged by the company’s fast progress.  It is no secret that users of all ages are listening to music and talk radio on their computers and smartphones.  Just like what happened with desktop advertising, and later with mobile, users are the first to move to new platforms and advertisers follow close behind,” stated Victor Kong, President of Cisneros Interactive.