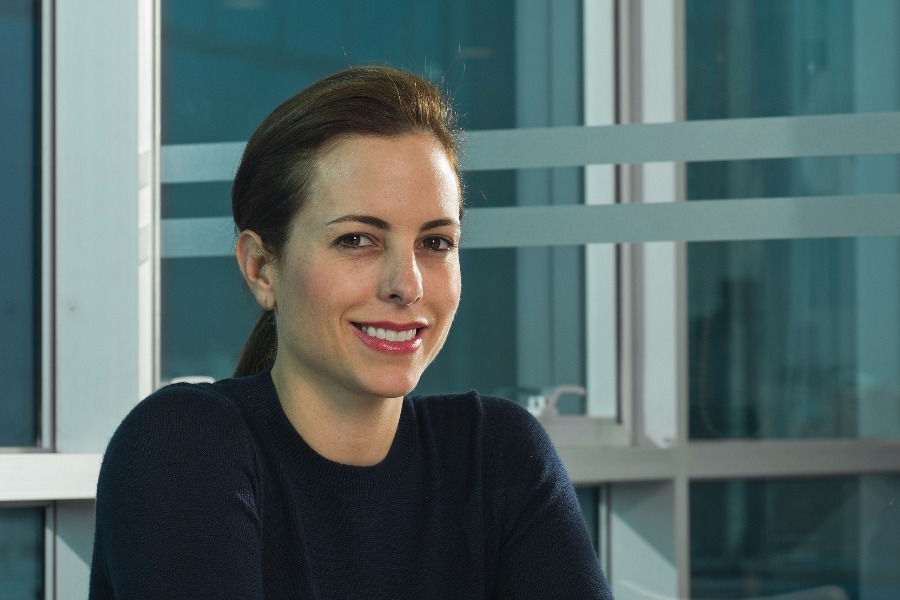 Adriana Cisneros assumes the role of CEO (Chief Executive Officer) of Cisneros after seven years at the company, the previous three as the company’s Vice Chairman and Director of Strategy.

Adriana Cisneros has made her mark by leading the company through digital and e-commerce developments, as well as developing new lines of business by creating strategic global partnerships and incorporating Corporate Social Responsibility within each business division.

As CEO she will focus on four strategic pillars:

1.  Consolidate new methods of distributing content and continue to be a leader as an integrated multiplatform production company, spearheading the development of original content for Hispanic markets.

2.       Diversify risk with the creation of new business divisions and focusing on her three newest divisions.

3.       Invest in innovation by identifying entrepreneurial digital projects in the region, and exploring new ways of doing business.

4.       A dedicated vision to Corporate Social Responsibility, re-evaluating educational initiatives in Latin America, among other endeavors.

“The most challenging part of my job will be to continue making the company grow at the speed my father did.  Its success is owed in part to his extraordinary ability to almost immediately forecast the result of a business deal, and in part also thanks to his 30-year partnership with Steven Bandel, a great CEO who will continue as a member of my team of advisors,” Adriana Cisneros stated.

It is important to highlight that during her tenure as Director of Strategy, she oversaw the transformation of television programming into 360° concepts, via digital strategies. Consequently, the new platforms became vehicles to attract greater audiences as well as offer new channels for advertisers, and developing new business models and content marketing.

Adriana is the third generation to lead the company. True to an 85-year tradition, Adriana has led Cisneros in a management style that links business strategies with Corporate Social Responsibility, creating programs tailored to each of the business units.  This has allowed her to also grow as one of the region’s great promoters of entrepreneurship.

Gustavo Cisneros will continue in his role of Chairman, working with Adriana as Vice Chairman and Steven Bandel as Co-Chairman in order to consolidate the group’s global expansion.

Adriana’s board affiliations include: Executive Committee Member and Director of the International Academy of Television Arts & Science (International Emmy’s), a member of the International Council and Latin American and Caribbean Fund of the Museum of Modern Art in New York (MoMA), member of the Board of Directors of PS1 MoMA, the LA Philharmonic, Georgetown University Latin American Board, and a founding board member of Endeavor Miami. She is term member of the Council on Foreign Relations, and is also a member of YPO Intercontinental, New York City and Americas Gateway Chapters. She is a private investor in NXTP Labs, and serves as an investor and mentor of the 21212 Digital Accelerator in Brazil.