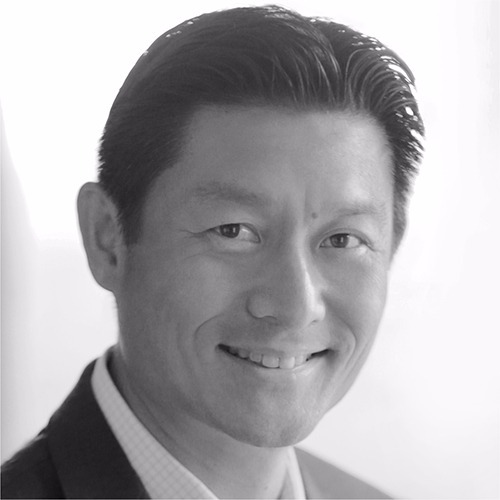 Victor Kong is the President of Cisneros Interactive, a division of Cisneros in charge of developing digital businesses for the U.S. Hispanic and Latin American audiences.  Cisneros Interactive’s business strategy is focused on digital advertising, both online and mobile.  Victor, who maintains his duties as Chief Digital Officer, reports directly to Adriana Cisneros, CEO of Cisneros, and is based, along with his team, at the corporate headquarters in Miami, Florida.

Victor also has experience in management consulting, having worked for McKinsey & Company and Booz Allen.

Victor Kong obtained his Master in Business Administration (MBA) at the University of Chicago (1997), and a Bachelors of Arts (BA) degree in Economics and International Relations at Stanford University (1991).